Fit Only for Powder 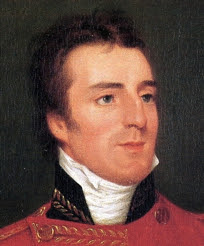 The British Army in the late 18th century was a grim institution. Small, and the junior of the two services(it was, after all, the RN that preserved England, not the army), it was third on the list for surplus noblemen(after the clergy and RN). One such useless surplus noble was Arthur Wellesley, whose mother had a commissioned purchased for him(He was "Fit only for powder"). Wellesley went on in India and Europe to become one of the great captains of history. 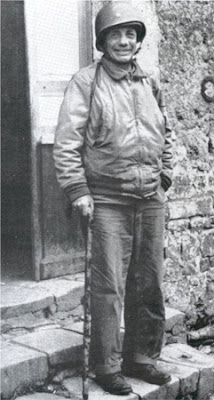 "All you will ever amount to," Theodore Roosevelt told Ted Jr., "Is a $12 a day clerk." Theodore Roosevelt Jr. himself bemoaned that he would always be known as "Teddy's son." Perhaps so, but it did not make his accomplishments any less impressive. Serving in the AEF during WW1, he was gassed and wounded, eventually earning a Distinguished Service Cross. After The Great War he helped found the American Legion, and when WW2 came around he again stepped up to the plate. Like his father, he preferred to lead near the front and loved his men dearly.Unfortunately his direct superior, MG Terry Allen was not popular with Omar Bradley, and Ted Jr. was relieved along with his boss in Sicily. Ted Jr. went on to be the only general to land in the first wave during the Normandy invasion, and his rapport with the troops during a confused situation helped the men get off the beach quickly.Ted Jr. died of a heart attack a month later, and was posthumously awarded the Medal of Honor in Fall of '44. 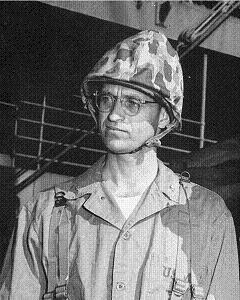 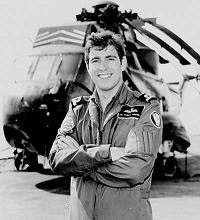 Prince Andrew, one of the surplus children of Queen Elizabeth II, joined the RN and served as a naval Aviator. During the Falklands War he was in very real danger of being shot down by Argentine forces. His actions, and the actions of all the aviators that took part in the Falklands, were a credit to H.M. Armed Forces. 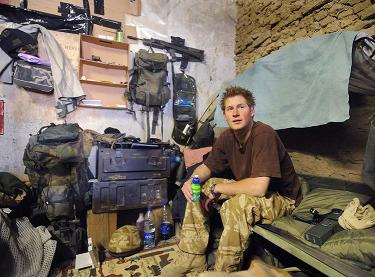 Prince Harry, after being denied a deployment to Iraq, finagled one to Afghanistan, in a FOB.

What's the point of this blog entry? Well, I guess I'm a little disappointed that the current Administration(and the one before that...and the one before that...and the one before..well, I think back to FDR) is more than willing to send American Sons and Daughters into harms way, so long as they're kids are not in trouble. George Bush's daughters are suffering as Peace Corps volunteers...in Argentina. In a time when the US Army is being squeezed by demands from two major ground conflicts(not including other obligations), the Bush family should be setting an example. Whatever happened to "leading from the front"?
Posted by GruntyGinMan at 4:37 PM

What is the Peace Corps doing in Argentina? As a side note, do the Bush daughters have any useful education?